CVESC is a member of the Ottawa Carleton Assembly of School Councils.

The Ottawa-Carleton Assembly of School Councils (OCASC) is an umbrella organization for school councils and parents in the Ottawa-Carleton District School Board (OCDSB) to share information and facilitate communication within the OCDSB communities to enhance the education of all its students.
OCASC provides the following services to school councils:

OCASC meets on the third Thursday of each month, from 7-9pm. Meetings are held in the library of Fisher Park Public School, 250 Holland Avenue, just north of the Queensway.

Meetings are open to the public but membership entitles a council to participate more fully and to vote on any issues regarding action to be taken by the executive on behalf of the assembly.

Are the buses running today?

Click here to see if OSTA has any delays or cancellations.

Brrr, will there be an indoor recess?

When the windchill factor is-25C or more below, recess will be held indoors. Be sure to dress your child warmly! 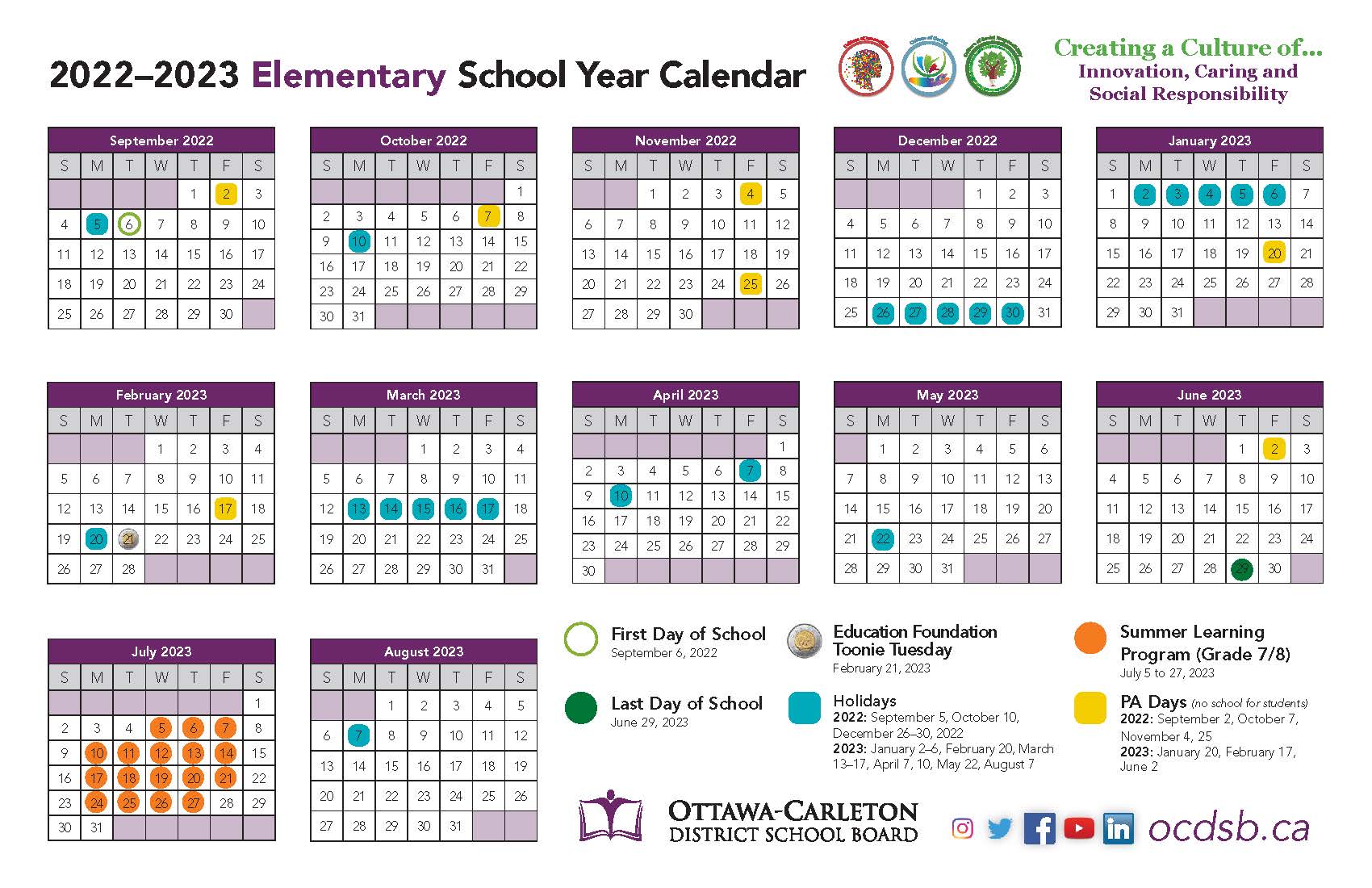